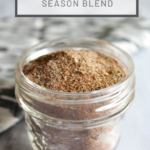 Save some money and make your own Carribean jerk seasoning. It’s so quick and easy to make and tastes great on just about everything.

Estimated Time To Make This Recipe: 10 to 15 minutes

What is Carribean Jerk Seasoning?

Carribean jerk seasoning is a rich and spicy combination of herbs and spices that originated in the Carribean.

The mixture of spices can vary but the fundamental ingredients are allspice, nutmeg, onion garlic, cinnamon, thyme, hot pepper. I played around with different combinations and found the blend below to be the best tasting.

Authentic jerk seasoning is made with fresh habanero peppers, garlic cloves, green onions and assorted dried spices and doesn’t have a long shelf life. This recipe uses dried spices only and lasts much longer.

Jerk seasoning is a spicy season blend. We like hot food, so I use red pepper flakes and cayenne pepper to spice it up. If you prefer less heat, add less cayene pepper or leave it out.

There are so many uses for this delicious spice blend. We use it as a dry rub on grilled meat and seafood, in chicken burgers or sprinkle it in scrambled eggs, vegetables or salads – the possibilites are endless!

Store your spice blend in a jar in your spice cabinet. There is no hard fast rule as to how long spices last. I usually try to use them up withing a year. If you notice that the color is fading, it may be time to use it up. 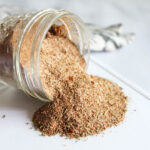 Save some money and make your own Carribean jerk seasoning. It’s so quick and easy to make and tastes great. 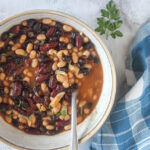 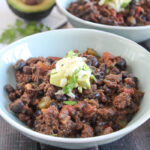 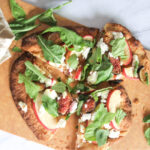 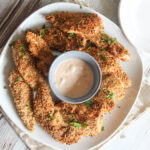 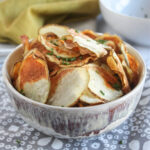 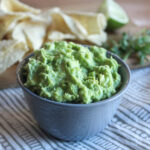 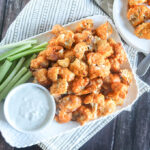